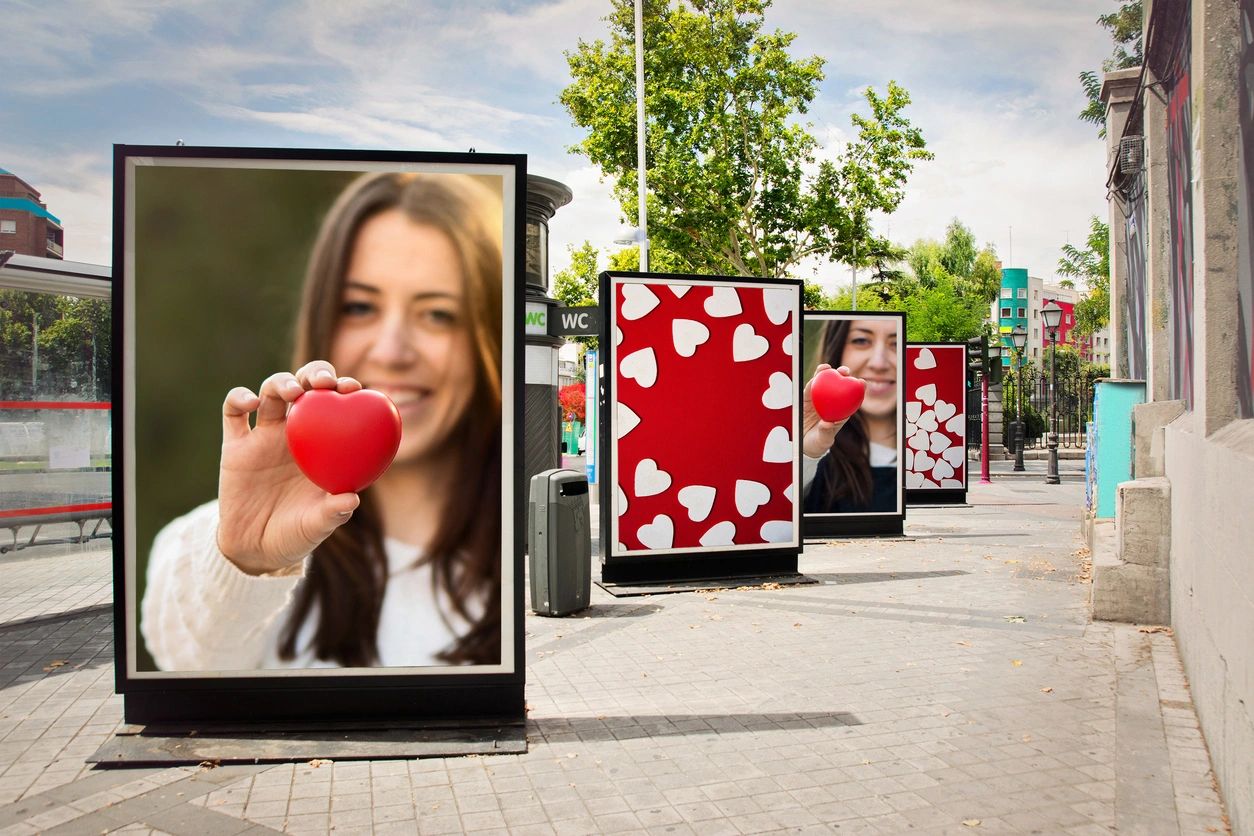 Gut probe in a pill

A small, swallowable device captures detailed images of the gut without anesthesia, even in infants and children.

Environmental enteric dysfunction (EED) may be one of the costliest diseases you’ve never heard of. Marked by inflamed intestines that are leaky and absorb nutrients poorly, it’s widespread in poor countries and is one reason why many people there are malnourished, have developmental delays, and never reach a normal height. No one knows exactly what causes EED and how it could be prevented or treated.

Practical screening to detect it would help medical workers know when to intervene and how. Therapies are already available for infants, but diagnosing and studying illnesses in the guts of such young children often requires anesthetizing them and inserting a tube called an endoscope down the throat. It’s expensive, uncomfortable, and not practical in areas of the world where EED is prevalent.

So Guillermo Tearney, a pathologist and engineer at Massachusetts General Hospital (MGH) in Boston, is developing small devices that can be used to inspect the gut for signs of EED and even obtain tissue biopsies. Unlike endoscopes, they are simple to use at a primary care visit.

Tearney’s swallowable capsules contain miniature microscopes. They’re attached to a flexible string-like tether that provides power and light while sending images to a briefcase-like console with a monitor. This lets the health-care worker pause the capsule at points of interest and pull it out when finished, allowing it to be sterilized and reused. (Though it sounds gag-­inducing, Tearney’s team has developed a technique that they say doesn’t cause discomfort.) It can also carry technologies that image the entire surface of the digestive tract at the resolution of a single cell or capture three-dimensional cross sections a couple of millimeters deep.

The technology has several applications; at MGH it’s being used to screen for Barrett’s esophagus, a precursor of esophageal cancer. For EED, Tearney’s team has developed an even smaller version for use in infants who can’t swallow a pill. It’s been tested on adolescents in Pakistan, where EED is prevalent, and infant testing is planned for 2019.

The little probe will help researchers answer questions about EED’s development—such as which cells it affects and whether bacteria are involved—and evaluate interventions and potential treatments. —Courtney Humphries 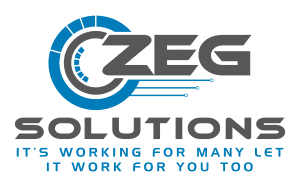